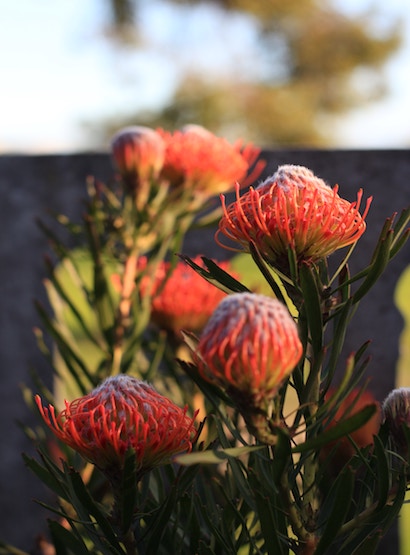 The Garden Route is a popular and scenic stretch of the south-eastern coast of South Africa. It stretches from Mossel Bay in the Western Cape to the Storms River which is crossed along the N2 coastal highway over the Paul Sauer Bridge in the extreme western reach of the neighbouring Eastern Cape. The name comes from the verdant and ecologically diverse vegetation encountered here and the numerous lagoons and lakes dotted along the coast. It includes towns such as Mossel Bay, Knysna, Oudtshoorn, Plettenberg Bay and Nature's Valley; with George, the Garden Route's largest city and main administrative centre. It is considered one of the best areas in our country for adventure based activities or just to spend a few days on the beach in one of the beautiful coastal Towns.